The walkable course has nine targets, and the game is played similar to regular golf, with the objective being to hit the target and “hole out” in the fewest amount of throws. Each hole is a par 3, meaning that the player wants to hole out in three throws or less. The course at Horizon Park is designed for mid-level skill. Rules of play and etiquette apply and are posted at the park. There is no charge to play.

Complete rules of disc golf can be found at the Professional Disc Golf Association. 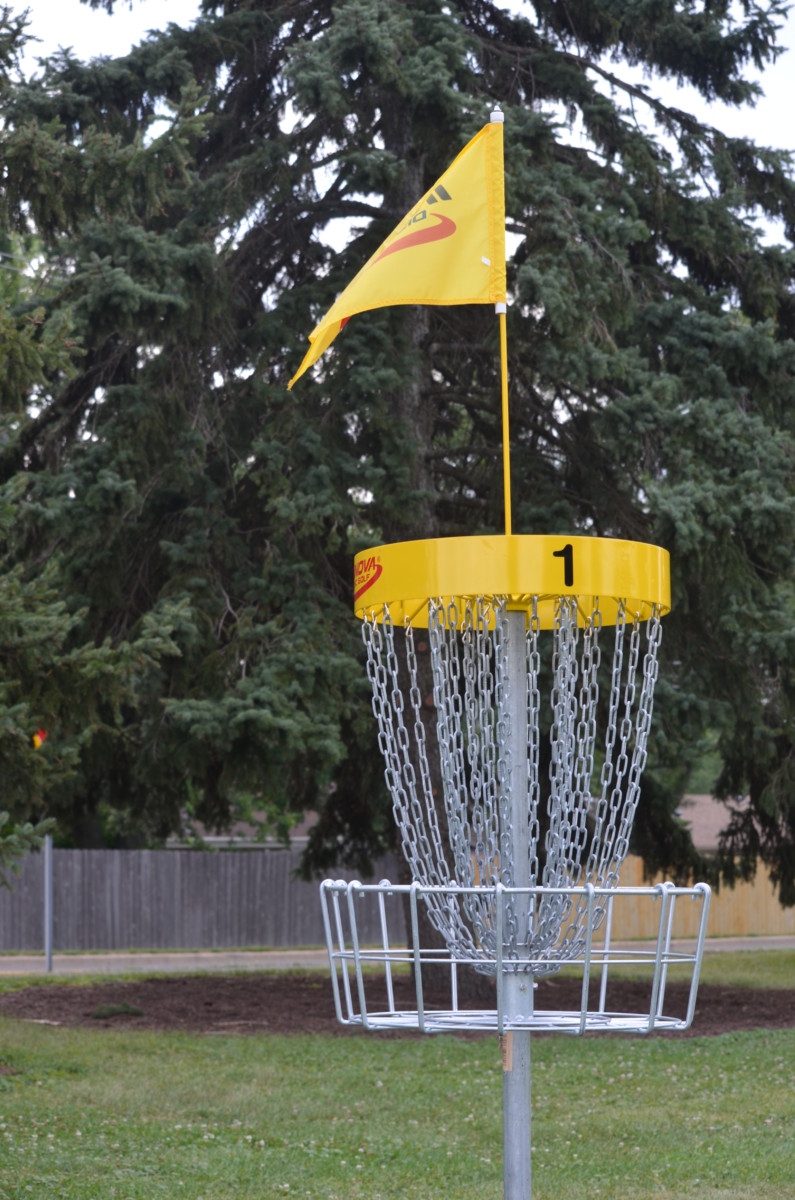 First established in the 1840’s, this expanse of land was known as Cloverdale. Many German families had migrated and settled in the area. If you live in Carol Stream today, you will recognize some old family names, such as Hahn, Kammes, Kuhn, Lenz, Lies, Schmale and Stark.

Agriculture was the main industry of the German landowners. In 1855, the family Dieter built a farmhouse, and later a barn, on this land now known as Horizon Park. The family milked cows, raised chickens, and farmed the land. Jacob Dieter was born in 1856. He married and inherited the farmhouse and land.

In 1886, daughter Amalia was born. Amalia later married the neighboring boy, Joseph Kuhn and the couple moved into the house in 1910. They had a daughter in 1924 and named her Elizabeth Louise or “Betty Lou”. Betty Lou met Richard “Dick Kammes through his sister. The Kammes family lived on a farm nearby. Betty Lou and Dick were married in 1944 and moved onto the property in 1946.

As the Kammes’ expanded their family, Dick joined the volunteer fire department board of trustees in 1956, where he served for 43 years. In 1959 Dick started a bus company. He went from one bus transporting kids between schools to a fleet of 136 buses.

The Kammes’ donated part of their land for a firehouse – Station One. Later this building became the College of DuPage Carol Stream campus. A new station, established in 2003 at 365 Kuhn Road, was built to serve as headquarters of the Carol Stream Fire District. It was dedicated to Richard P. Kammes. The Carol Stream Fire District became part of a multi-community DuPage County based cooperative that resulted in the renumbering of all the firehouses. This station is now referred to as Station 28.

Dick and Betty Lou sold their 7.5-acre property to the Carol Stream Public Library in 2003 with the condition they remain on the land until their deaths and that the land be used for municipal purposes. Dick passed in 2008, Betty Lou in 2010. The home, garage and barn were demolished in 2012. The library leased the property to the Carol Stream Park District in March 2015. The official opening of Horizon Park and the disc golf course was celebrated in August 2015. 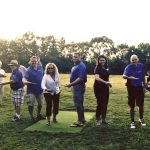 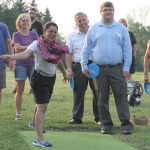 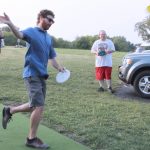 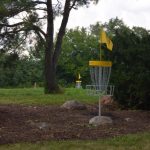 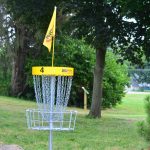 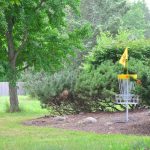 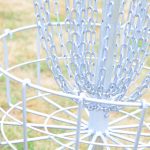 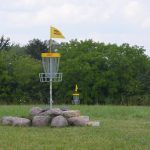 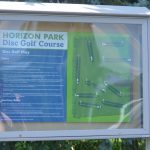 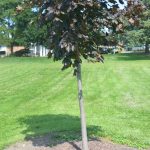 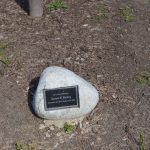 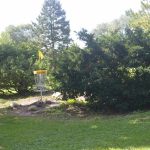 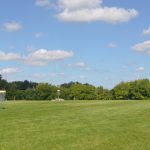