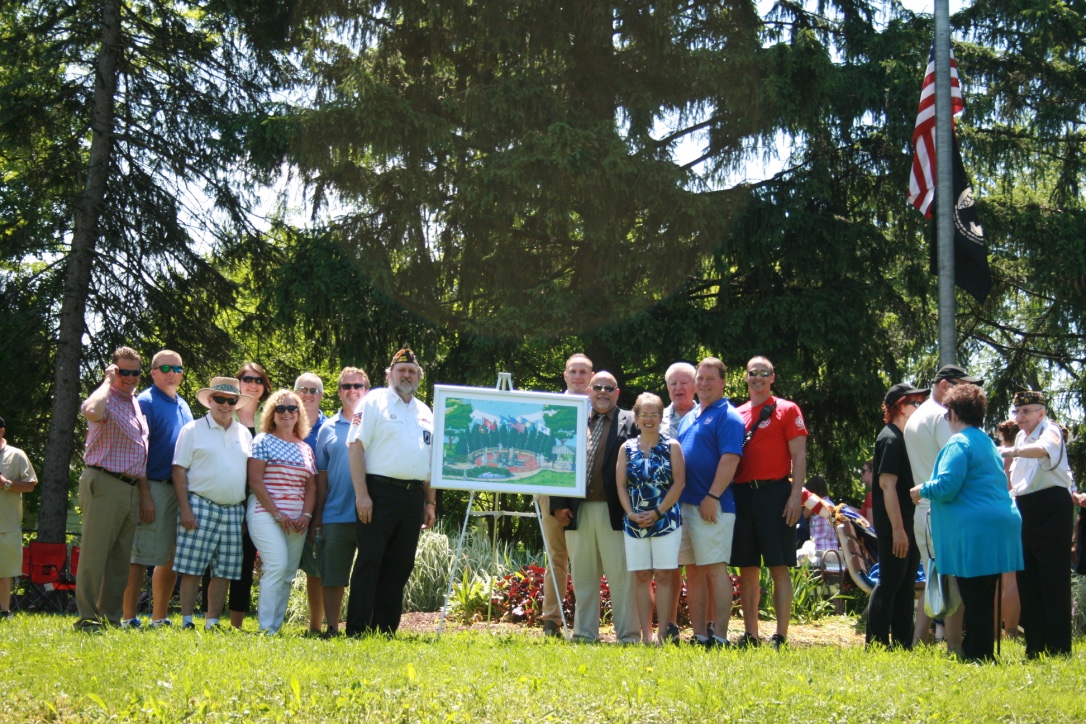 Help us “Raise the Flag” for Memorial Park

Help us “Raise the Flag”! Fundraising efforts are currently underway for the renovation of Memorial Park. Spearheaded by Jim Benzin of the Carol Stream VFW Post 10396 and the Memorial Park Task Force, tax deductible donations may be made through the Carol Stream Parks Foundation at 849 W. Lies Road, Carol Stream, 60188. Or, you may donate online.

Carol Stream’s Memorial Park’s “Raise the Flag” project plan includes several awe-inspiring amenities to remember those who sacrificed their lives for our community and country. Military monuments will include the American Flag, and the military flags that serve the branches of Army, Marine Corps, Navy, Air Force and Coast Guard.

Memorial Park, located at 342 Thunderbird Trail, is the first piece of land purchased by the Park District in 1967. It is located in an older, historical part of Carol Stream. It is uniquely nestled behind Klein Creek that cuts through it. The current memorial to honor veterans is in need of updates in order to attract those to the park that need a place to gather and reflect. The renovated memorial is intended to create an emotional and spiritual beauty in those that visit and who live there, to give the community a park to be proud of, and to provide Veterans and families a ceremonious place to gather.

The Carol Stream Park District serves the needs of this community with its parks, trails and recreational offerings. The Village of over 40,000 culturally diversified residents is a place where we feel proud to live and raise our children. The Memorial Park renovation project came about by a request from the local VFW to enhance the first park the Park District developed in 1967. Although general improvements have been made over the years, the Memorial at the park is in need of some positive changes to bring it up to modern-day standards and to recognize the significance of the park as the gathering place it was meant to be, honoring those who sacrificed their lives for community and country.

The renovation budget goal is $200,000, which is needed before breaking ground. The originally anticipated May 2017 completion date is realized as too aggressive, so the completion date is to be determined in 2018. Help us “Raise the Flag” with your donation. 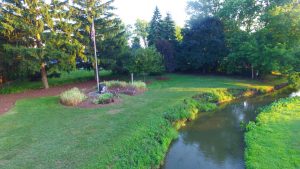